Welcome to Jim's homepage, where you can learn all about his books, stories, presentations, latest releases, and other news!

Jim now has a Facebook page specific to his books, where you can get latest news and links to his blog posts on the Western Fictioneers site!

On Saturday August 10th,from Noon to 4:00 P.M. I'll be doing a presentation and signing at A Freethinker's Corner Bookstore, 652 A Central Avenue, Dover, New Hampshire..
From September 15th to 22nd, I'll be cruising to Alaska on the Star Princess with Texas singer/songwriter/author Mike Blakely, along with several other Texas musicaians and singers. I'll be doing an onboard signing on Saturday, September 22, in the ship's Skywalker Lounge, from 10:30 to 11:30 A.M. ship's time.

Lone Star Ranger 10: A Ranger for Life, is now available for on Amazon.

February 2019 - Jim was featured on this TV news piece about him and his horse Yankee. 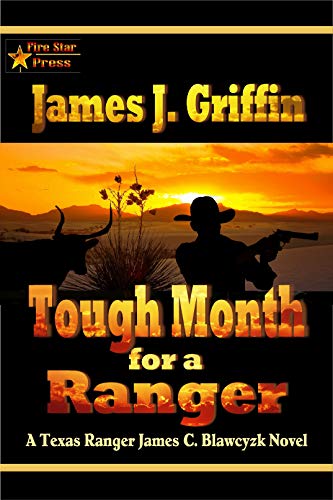 December 2017 - Volume 9 of the "Lone Star Ranger" series, A Ranger Returns, is now available from Amazon. 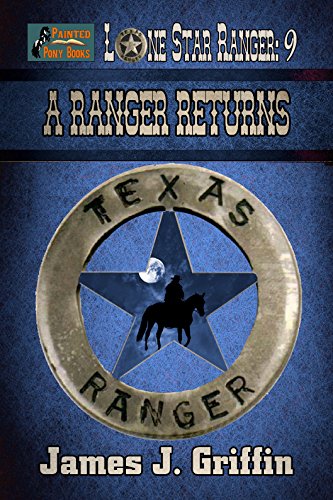 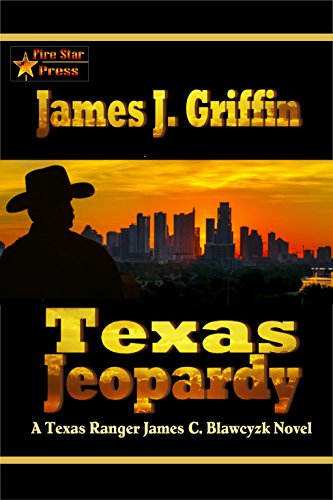 Texas Ranger Jim Blawcyzk lands in hot water when he kills a drug dealer in a shoot-out between the Rangers and a gang of modern day outlaws deep in the heart of Texas. But that’s only the tip of the iceberg as he uncovers the criminal connection between these same drug dealers and a slew of murders taking place across several Texas counties. When the hit men come after him and his family, they get more than they ever bargained for—the fight is on, and Jim Blawcyzk is one Ranger who is determined to get his man, or die trying. As a deadly shooter chases his wife, mother, and baby son through city streets, Jim takes the battle to him in the most personal way he can. A Texas Ranger to the bone, Jim Blawcyzk vows to protect and defend his family, friends, and beloved home at any cost, in this deadly TEXAS JEOPARDY…

Jim will be doing a book signing October 5, 6 and 7, 2018 at the Cheshire Horse, in Swanzey, New Hampshire.

September 2018: Jim is on his national tour, visiting Ranger Bruce Sherman in the Dallas, Texas area, visiting retired Ranger Jim Huggins near Waco, stopping in at the Texas Ranger Hall of Fame and Museum in Waco, visited Llano for research for the upcoming book (Murder Most Fowl), attended a Mike Blakely concert in Fredricksburg, stopped in to visit firearms expert Karl Rehn of KR Training, and is heading to the Western Fictioneers convention in Oklahoma City, OK.

June 2018: Jim attended the re-enactment of the battle of Little Big Horn and visited the actual Little Big Horn battleground. He also visited the Buffalo Bill Heritage Center in Cody, Wyoming on his way to attend the 2018 Western Writers of America annual convention. He was also able to work in a visit to Deadwood, South Dakota.

During his visit to the Buffalo Bill center, he got to put on one of Buffalo Bill's hats - donated by a family member whose requirement for donation was that visitors would be able to touch and wear the hat. (Notice the rakish angle of the hat and all the others standing in line to wear it.) 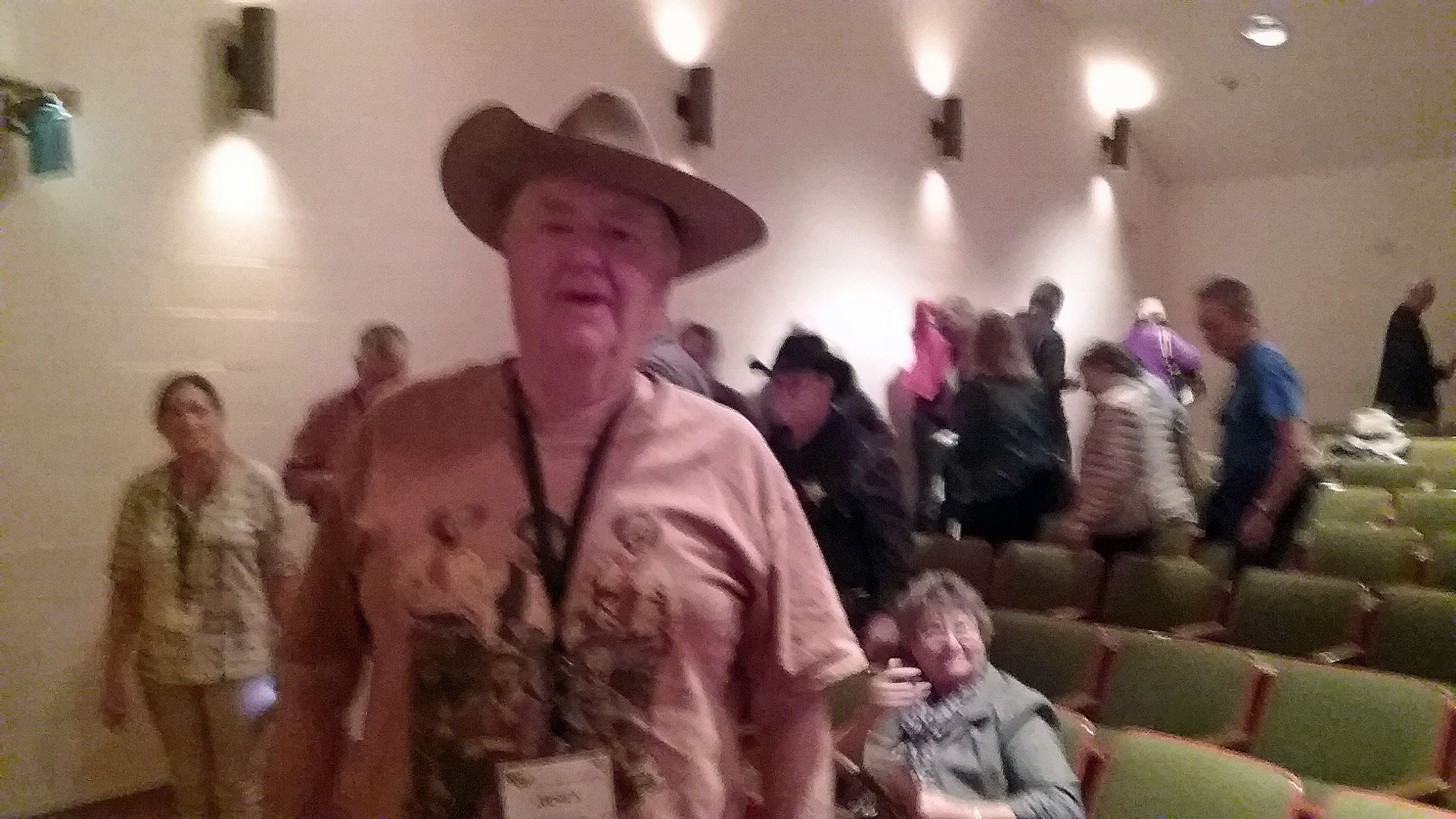 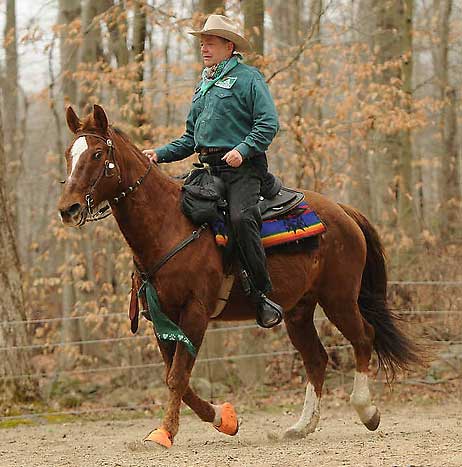 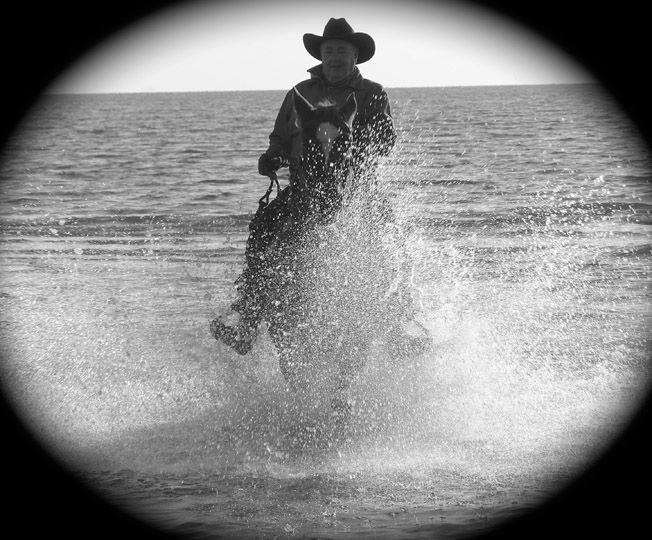